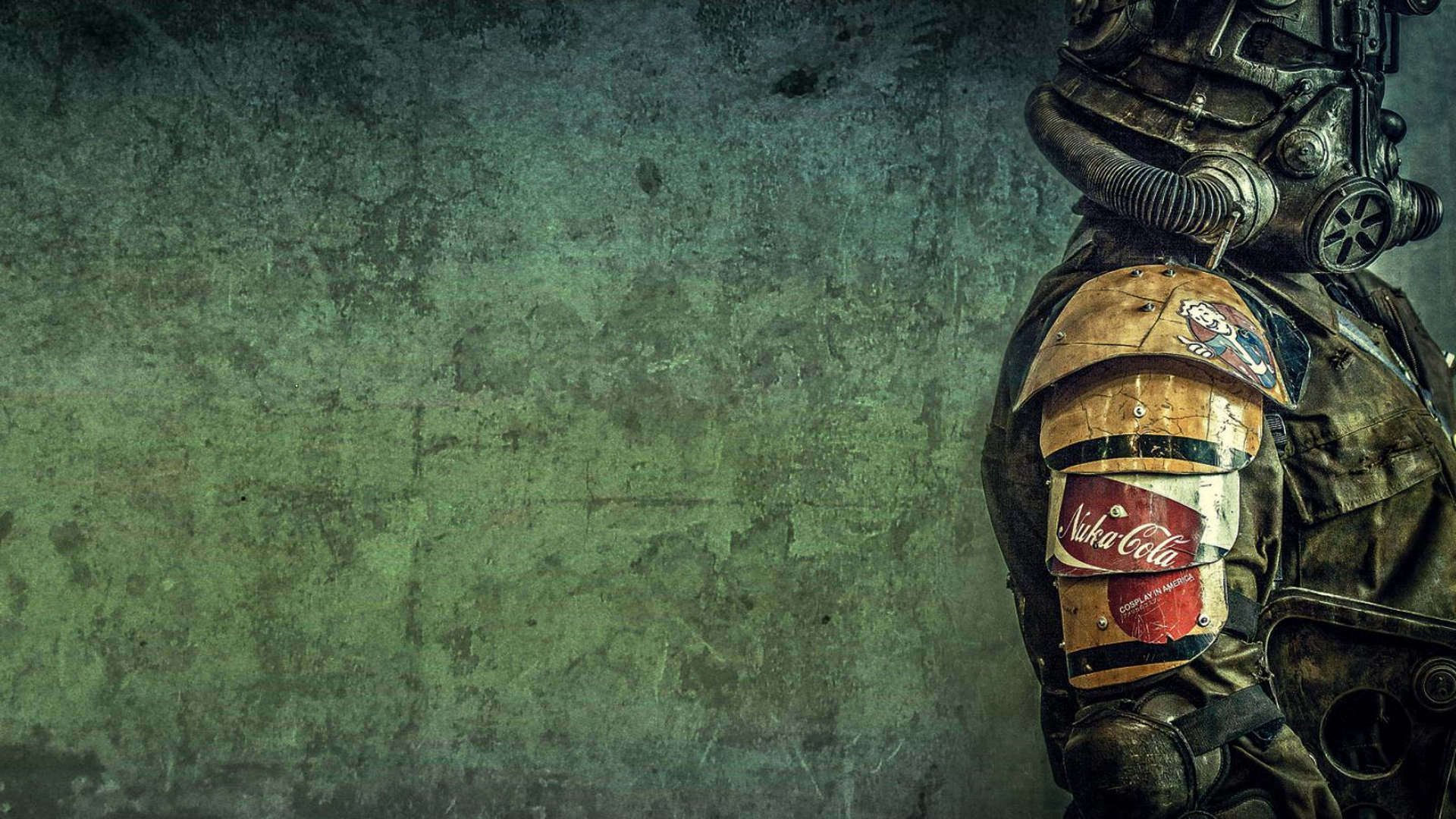 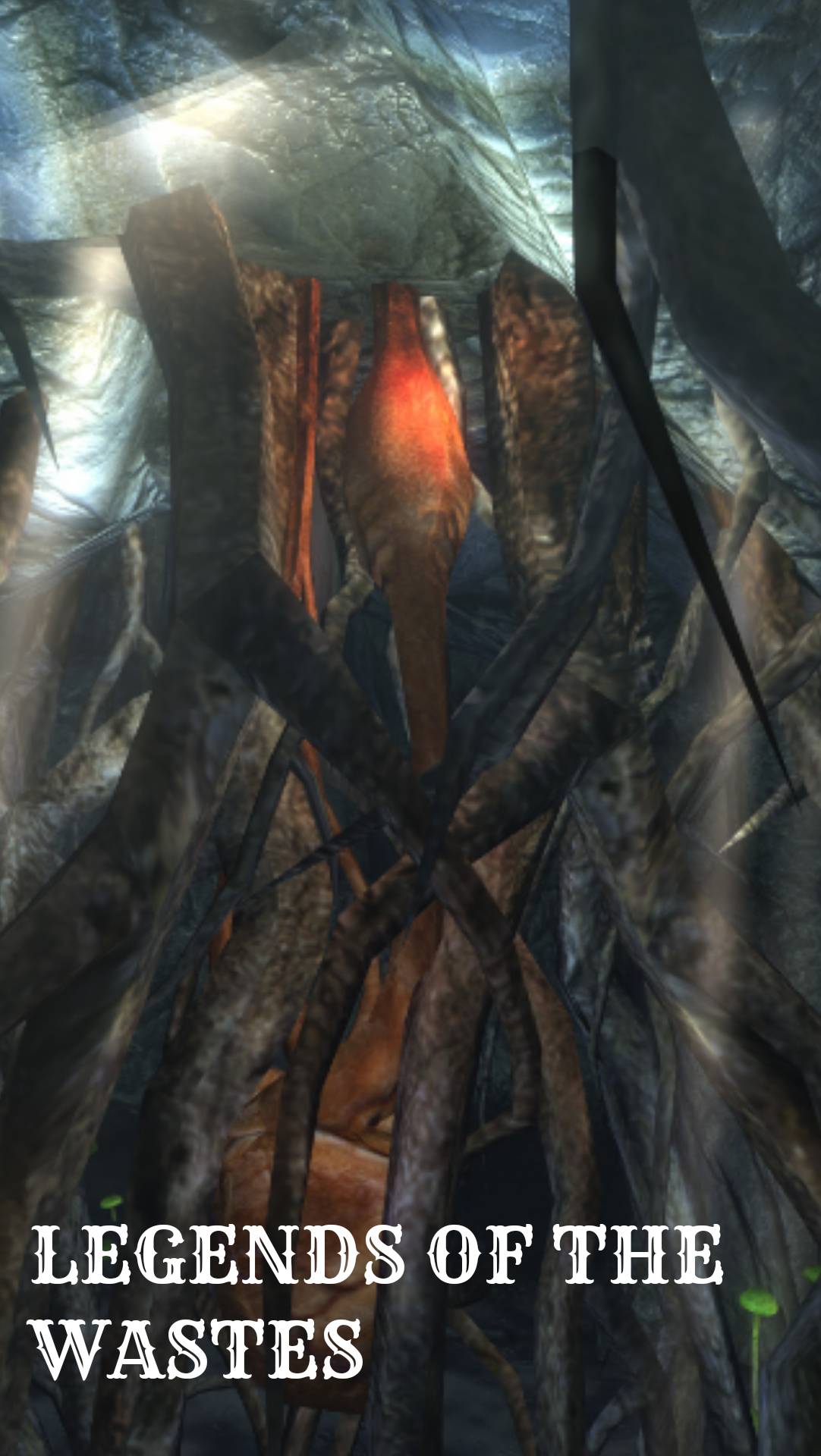 The death of Randall Clark has done a number on Shrike 's nationwide influence and has been a much needed boost for the Legends. Despite reclaiming New York, they may fiind the challenge ramps up as Thomas Hamilton has been busy, destabalizing DC's major settlements. With a war between a republic and a kingdom, a framed guard captain and a Royal Serpant trapped in the clutches of a psychopath, will the Legends be able to save the home of the Lone Wanderer from falling into dissaray?

1. Nothing goes without saying!

2. You can be a Human, Ghoul, Supermutant, or Synth.

3. You must post a character card before posting. You can have as many characters as you want, provided that you can handle it.

4. Don't be OP (should speak for itself). VATS is disabled. Guns and gun wounds work like real life. You cannot survive three bullets to the head, et cetera. Armored characters be it metal or skin obviously have the edge.

5. You cannot kill (or control) other people's characters, without their consent. Same goes for amputations and maiming. Named NPCs cannot be directly controlled by the players, without the GM's permission, for story purposes.

6. Take the RP seriously, shit posting will get you banned. I don't care how bored you are or how many pets you've lost. Don't hijack the story and change its purpose, you're more than welcome to make your own RP doing that. Anyone who leaves (without a good reason) will not be allowed back in. This is to stop people from taking the RP hostage, by constantly leaving/threatening to leave.

After reclaiming New York from the clutches of Randall Clark, the crew have arrived in DC, hoping to undo weeks of damage, done by the Slave Trader, Thomas Hamilton. Shrike hasn't been heard from for some time, though few are foolish enough to think she's given up. She's likely lurking, waiting for an opportunity to strike.

"He's just as stuborn as his Dad... which would be cute if it didn't mean all out war." The Wanderer grumbled, glancing up to the tower.

"I think that we'll have to reveal the benefactor and their intent to make Bob no longer want to use their army."

"Got any thoughts?" Denis offered, coming to a stop.

"Convincing Bob or Dave is... beyond my reasoning ability."

"I'm stopping you from doing something stupid," Rick said. "What's your gameplan? Get drunk, grab a gun, then go hunt this guy down? That it?"

"Why do you suddenly care what I plan, deadmeat?" Shanks grumbled, taking a swig of the bottle. "No need to pretend being a little goody two-shoes now."

"I ain't a goody two-shoes. Never pretended to be one," Rick folded his arms. "I'm just making you understand that you're looking to get yourself killed."

"Honestly I have no idea.." Morgan sighed, tiredly.

"We should probably have someone keepin' King Tom from massacring these idiots." Paul shrugged, folding his arms.

"What about that kid's mom? Would he listen to her?"

"He technically has two mothers... One of which is more sensible than the other."

"Maybe we go to her?" Moran suggested.

"We should...probably meet with the others too, if they are back."

What do you think?